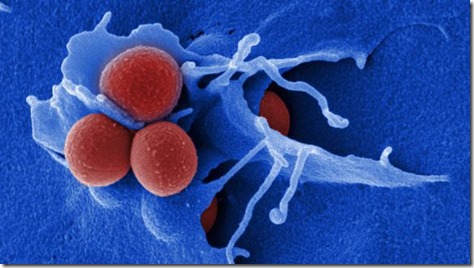 An army of serial killers is sneaking around in us all, the only job of which is to kill and kill again.

Dramatically and appropriately expressed, what the cells shown in this wonderful video are capable of. These cells are so-called cytotoxic T cells, a subspecies of white blood cells, also called lymphocytes. 5 million cells in a teaspoon of blood to find and eliminate virus-infected cells in our body. But they are also able to destroy cancer cells if they can reach them. So you are fighting for our health. True heroes.

And exactly this process has now been visualized so beautifully for the first time. Researchers at the University of Cambridge used the latest high-resolution 3D time-lapse microscopy technologies with such beautiful names as “spinning disk confocal microscopy” and “lattice light sheet microscopy” .  These high-end technologies are also called 4D and enable very important life recordings from a cell in order to better understand biological processes.

On display are cancer cells labeled with a blue fluorescent dye and the red or green labeled cytotoxic T cells as they patrol through the tissues and dock onto cancer cells. What then happens is the following: the T cell actively puts its membrane around the victim cell to check whether it really is a consecrated cell. If so, the T cell injects a cytotoxic cocktail (hence the name cytotoxic T cell), thereby sealing the fate of the victim cell and moving on.

A fascinating spectacle … have fun watching. 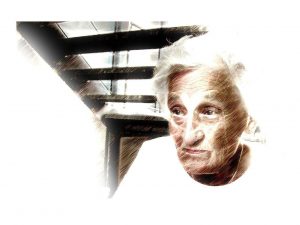 Aducanumab – hope in the fight against oblivion 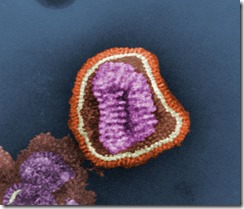 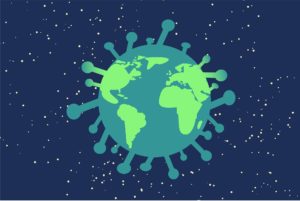 Pandemic 2020: How everyone can help 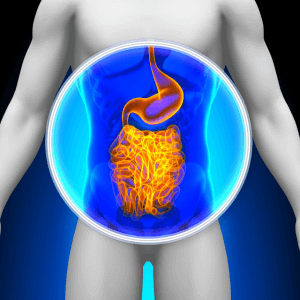