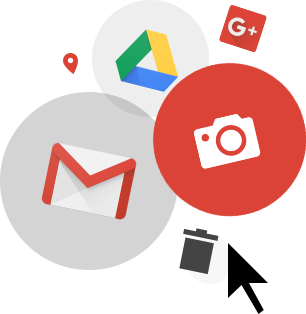 Google – Incredibly innovative octopus. Founded in 1998 and an integral part of our lives.

Operating as a subsidiary of the parent company Alphabet in 2016, Google’s relatively secret laboratories, better known as Google X, are researching fascinating products that many people will surely think is science fiction. 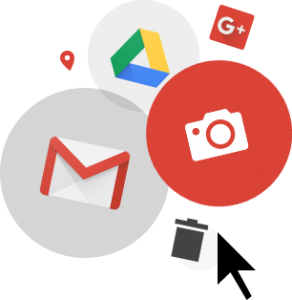 Based on neural networks, i.e. computers that are built like a brain, Google uses so-called machine learning, also known as “deep learning”, and combines them with big data approaches, in order to use computers, for example, human thinking and human intelligence to train. Some time ago, the so-called Google Brain (a network of 1000 computers, connected to form a neural network, for more information: https://research.google.com/teams/brain/) was taught to distinguish between human faces and cats ( http://arxiv.org/abs/1112.6209 ).

Now, for the first time, these efforts result in an everyday product: the Google Translator. Everyone knows this app or web app and is not exactly satisfied with its accuracy when translating, especially from less known languages ​​into German. This will change fundamentally, because this update implements an algorithm based on “deep learning”, which should increase the accuracy of the translations by up to 60%. Fascinating, making our lives a lot easier, but also quite scary when you consider the combined use of all Google technologies. But more on that in another post. 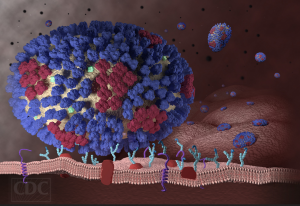 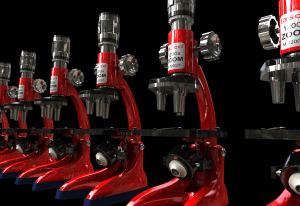 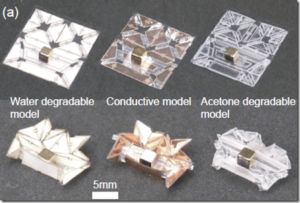 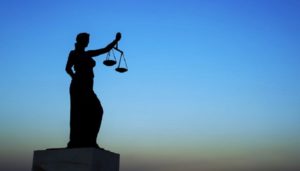